An 18-year-old woman from New York was hit with charges after authorities say she falsely accused two Connecticut football players of rape and got them expelled.

Nikki Yovino, 19, of South Setauket, N.Y., is to begin Tuesday in Bridgeport Superior Court in Connecticut, and testimony is expected to start June 18. Prosecutors and defense lawyers will be in court Monday to argue over whether some evidence and testimony should be excluded from the trial. 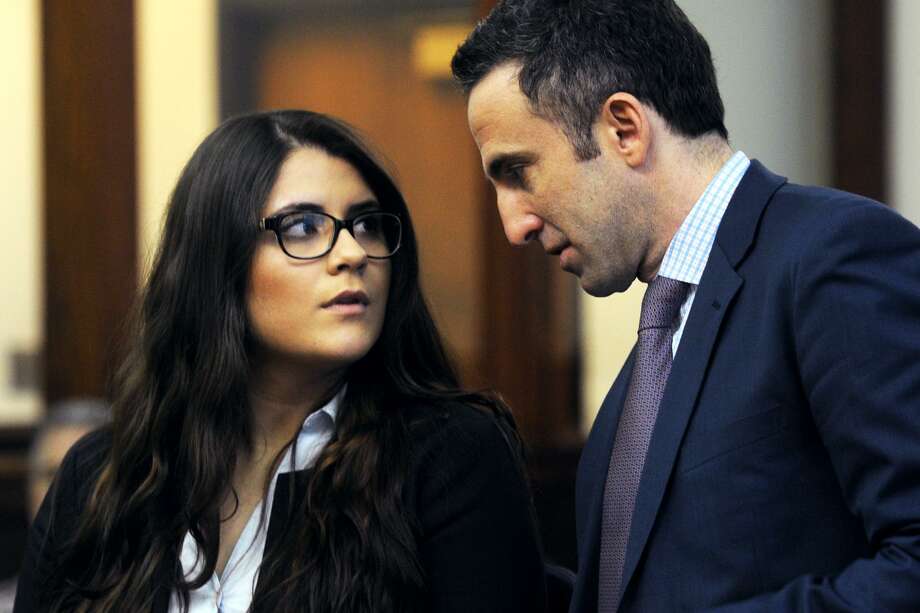 Yovino was a student at Sacred Heart University in Fairfield when, police say, she reported being raped by two Sacred Heart football players at an off-campus party in Bridgeport in October 2016.

Authorities say she later admitted that she had consensual sex with the players and told police her motive. She was charged with evidence tampering, a felony, and falsely reporting an incident, a misdemeanor. The evidence tampering charge carries up to five years in prison.