Tragic: 22-Year-Old Man Stabs Himself to Death thinking His Vest was “Stab Proof”!

A British man who believed he was wearing a “stab-proof vest” died last summer after he took a knife to his own chest, local newspaper Teesside Gazette reported Saturday, citing an investigation into his death. 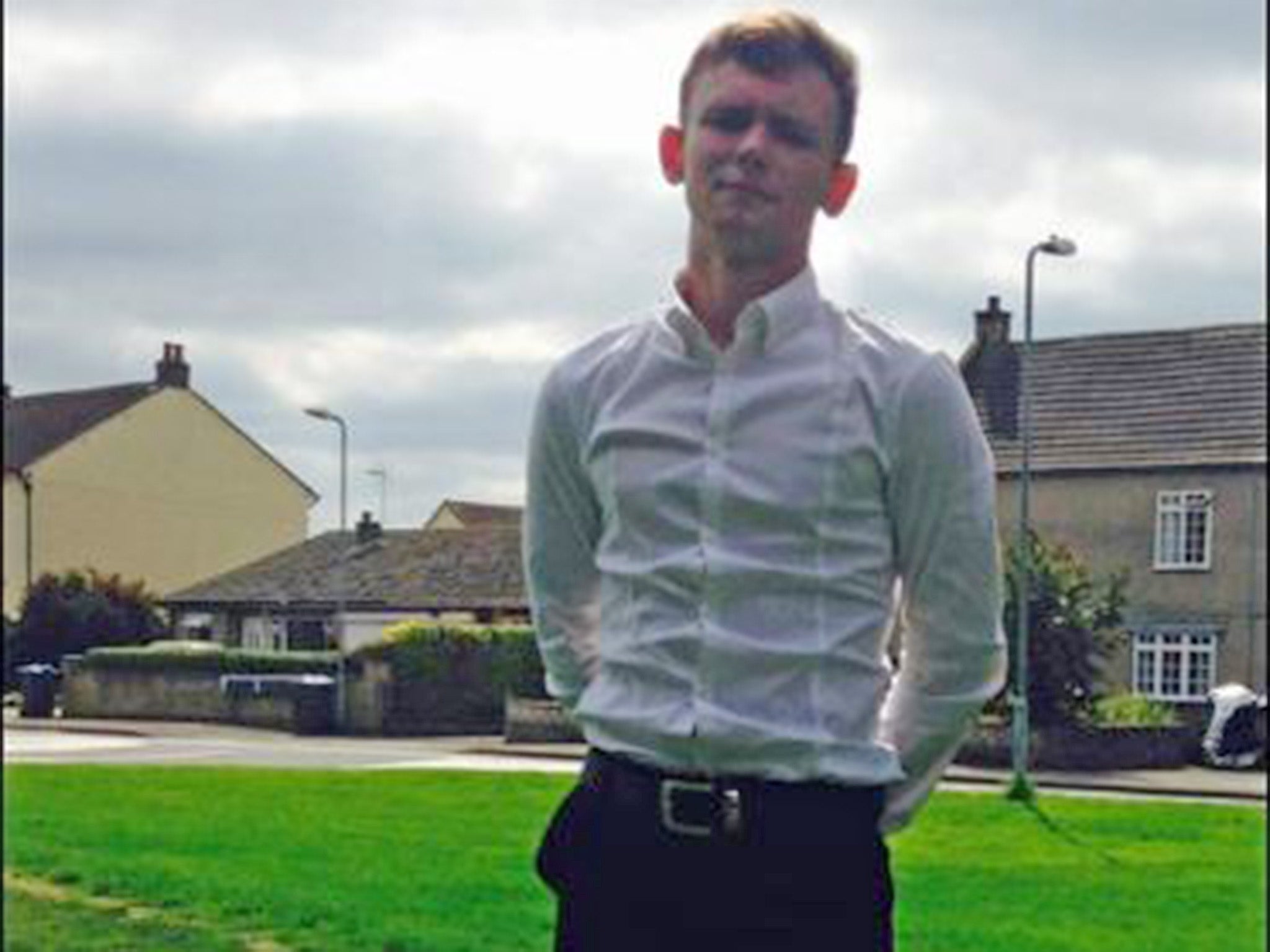 “While in the kitchen, he took hold a knife to demonstrate it was stab-proof and sadly realized it wasn’t the case,” assistant coroner Karin Welsh said during a court hearing. Source