Sylvester Stallone Under Probe for Sexually Assaulting a Teenage Girl In Las Vegas in 1986!

US prosecutors have launched a probe to determine whether film star Sylvester Stallone should be charged of a sexual assault reported last year, reports AFP 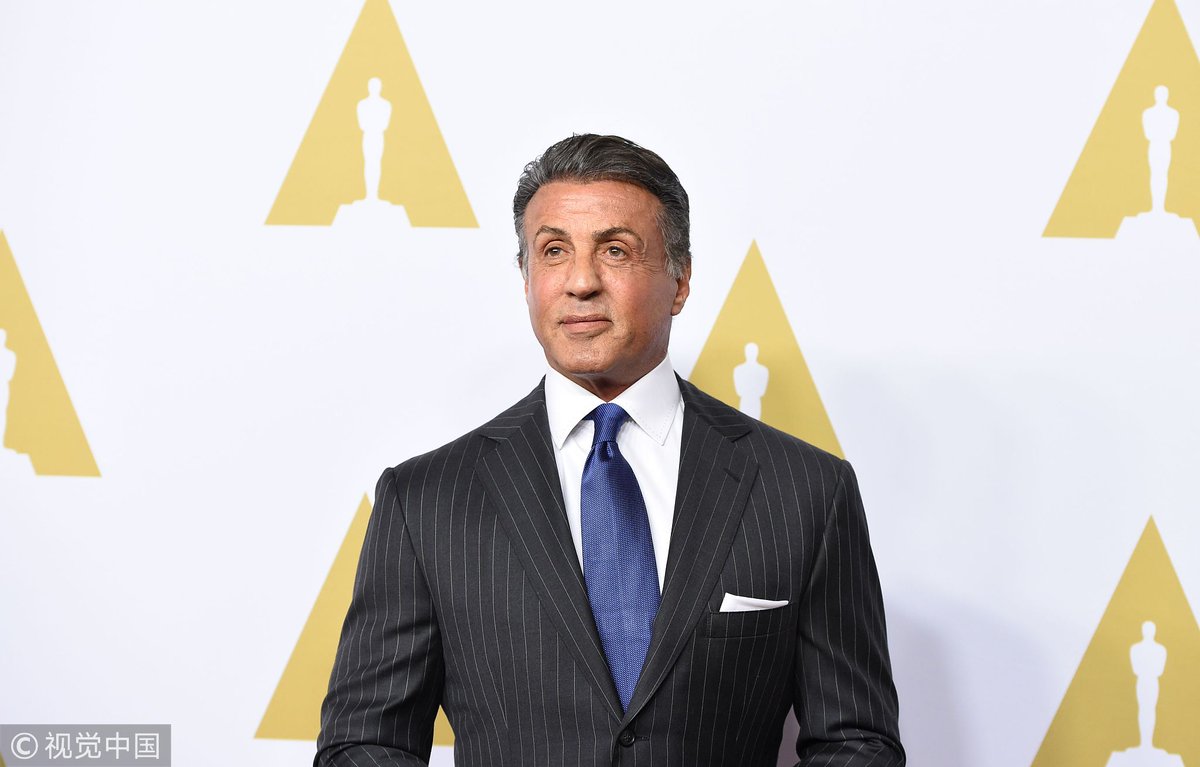 Los Angeles prosecutors said on Wednesday that their sex crimes team was reviewing a case against Sylvester Stallone.

Greg Risling, spokesman for the Los Angeles District Attorney’s office, did not give any further details but said the case was presented by police in Santa Monica, California.

Stallone was accused of the assault las year,