On Tuesday, July 24, two St. Louis convenience store employees, later identified as Jehad Motan and Ahmed Qandeel, were seen on video kicking a black woman, Kelli Adams, who some describe as homeless, in front of the Gas Mart at Goodfellow and Delmar. The black community mobilized to get him arrested! The protesters also shut down the business by blocking gas pumps with their cars and standing in front of the door. Watch the video of the incident below!

Footage from the protest. 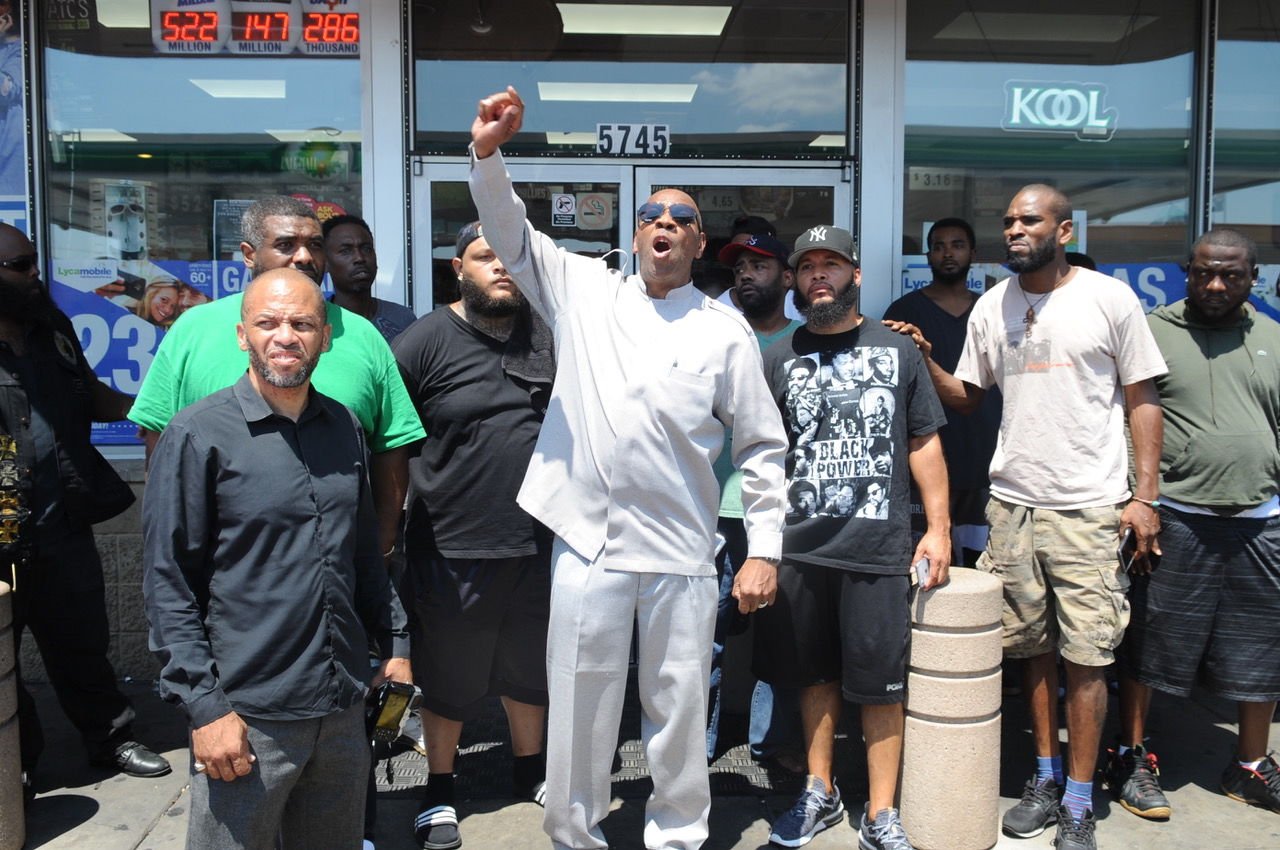 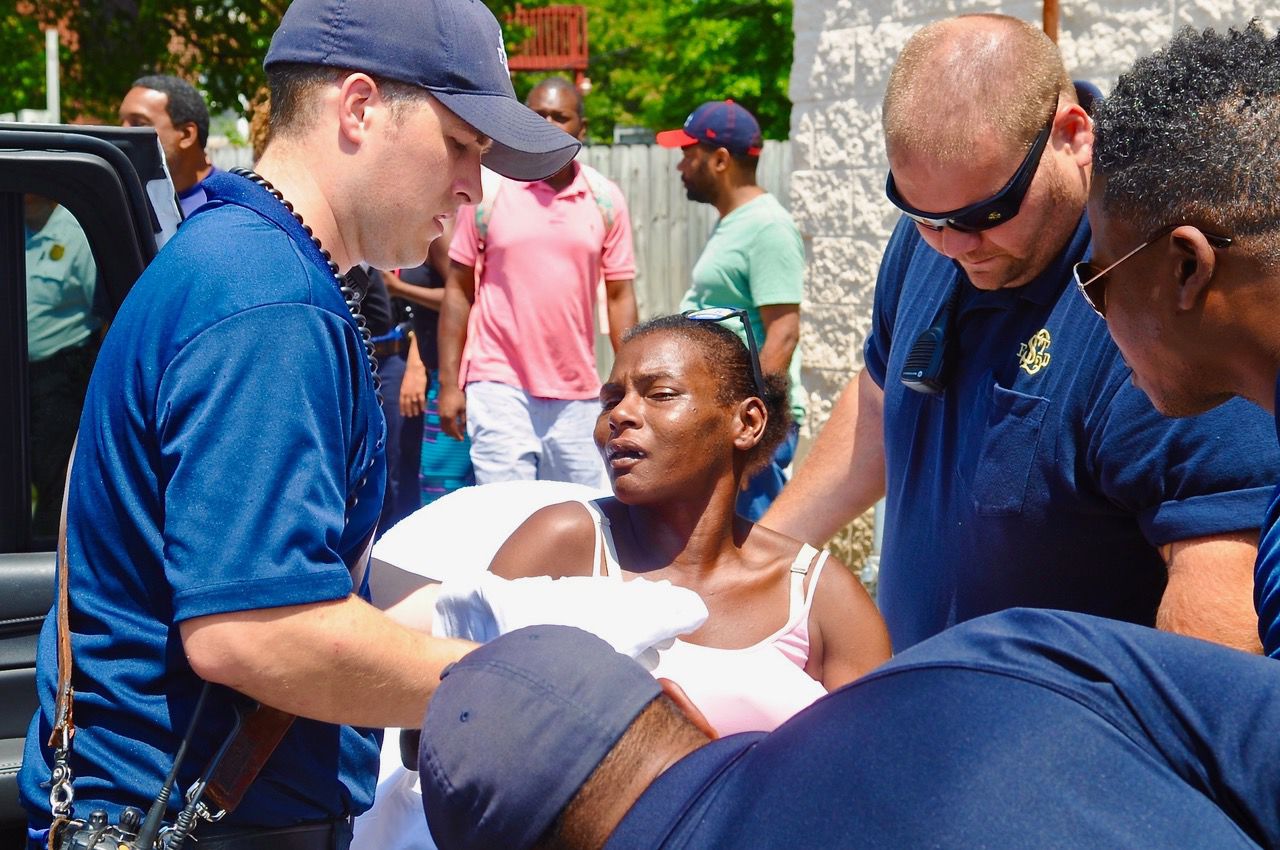 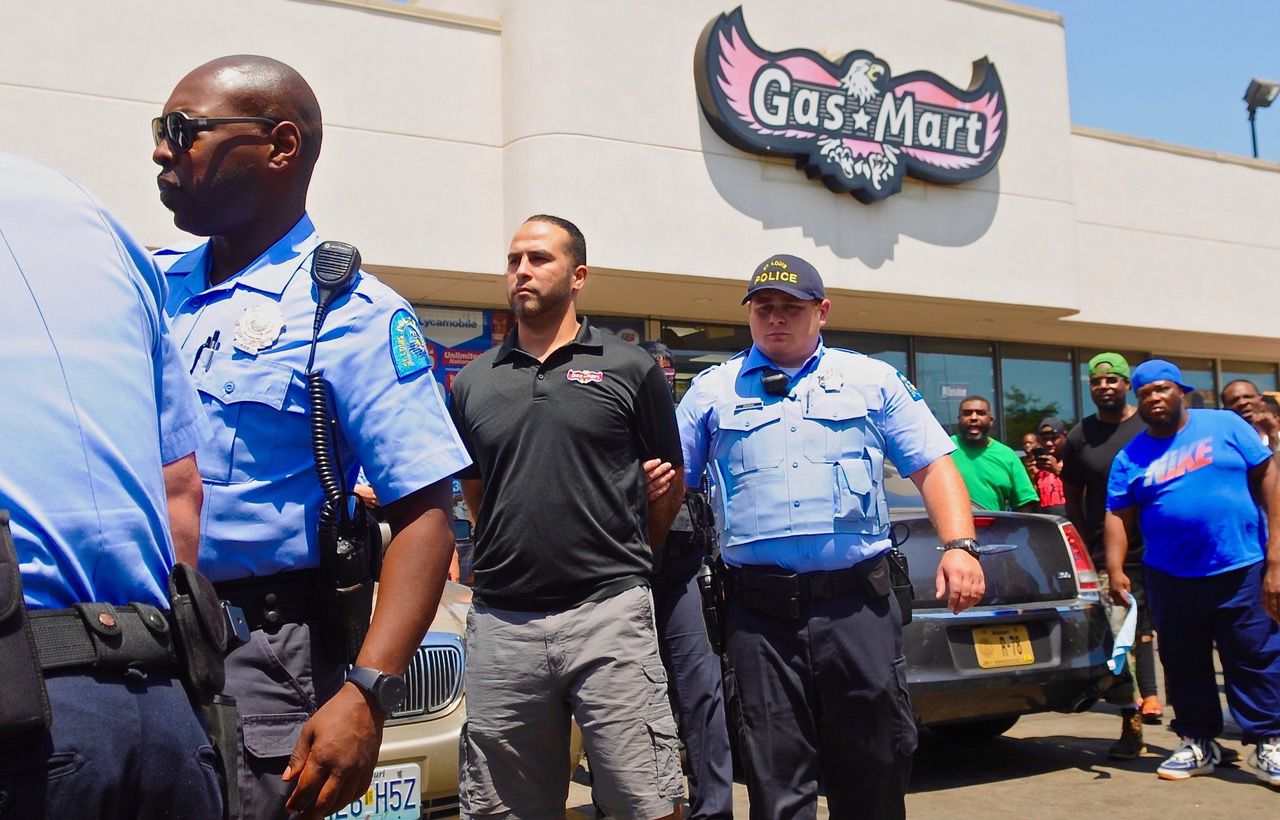