PayPal bans Alex Jones and Infowars from using its services 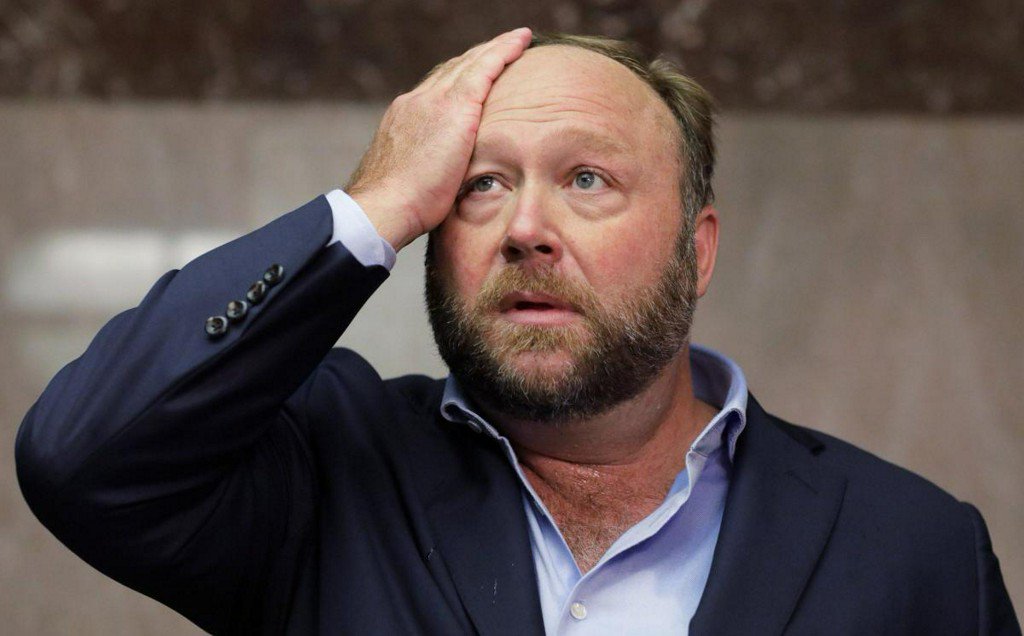 Alex Jones just can’t seem to catch a break! Paypal announced today that the company will no longer process payments for Alex Jones or Infowars sites, saying the sites “promoted hate and discriminatory intolerance against certain communities and religions that run counter to our core value of inclusion.”

PayPal is terminating its relationship with Alex Jones and his website, Infowars, the online payment service said Friday.

After an extensive review of Infowars and its related sites, PayPal said in a statement, the company “found instances that promoted hate or discriminatory intolerance against certain communities and religions, which run counter to our core value of inclusion.”

PayPal notified Infowars of the decision Thursday, prompting the site to accuse PayPal in a blog post of a “political ploy designed to financially sabotage an influential media outlet.” Infowars said PayPal had given it 10 days to find a new payment platform, after which PayPal’s services would no longer function.