Melania Trump’s spokeswoman calls for boycott of T.I. over video 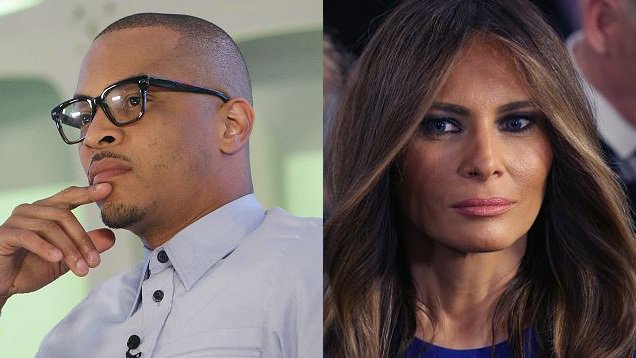 TLANTA – A Melania Trump spokeswoman is asking people to boycott Atlanta rapper T.I. because of his promotional album video that shows a woman resembling the first lady taking off her clothes in the oval office.

The woman is wearing a jacket that reads “I REALLY DON’T CARE, DO U?”