Man who Stole a Kid’s MAGA hat and then threw Drink On Him Arrested on Theft Charges! 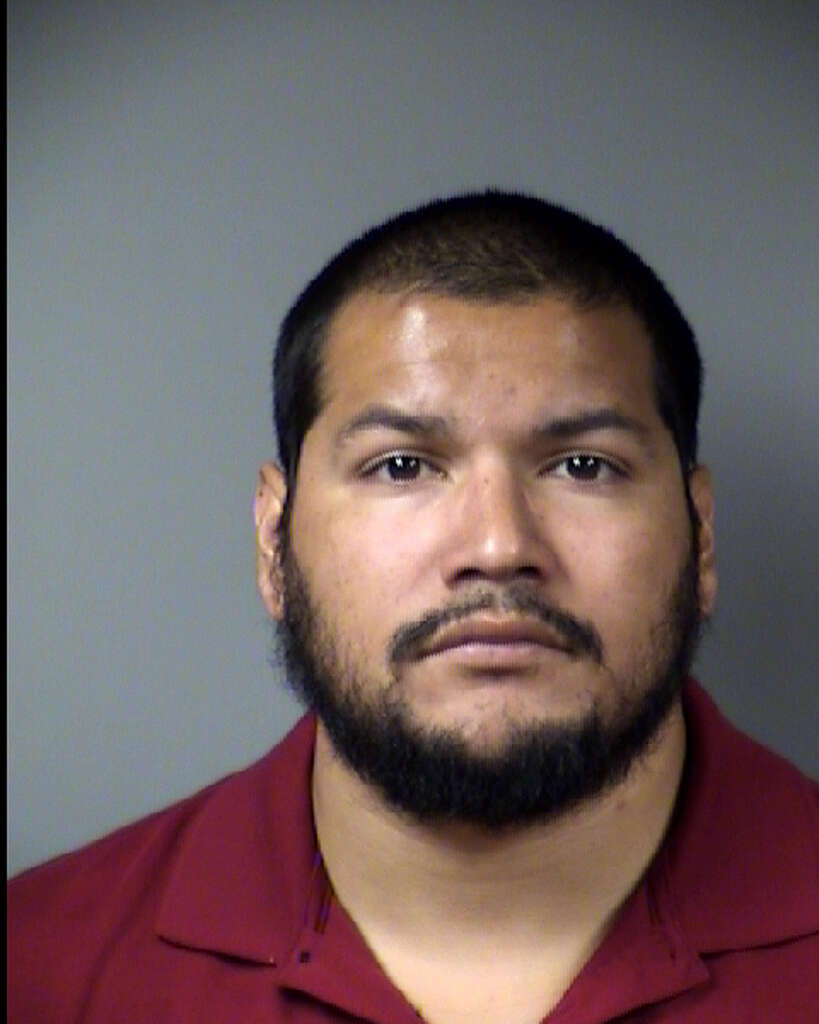 An arrest has been made in connection with a viral video in which a teenager’s Make America Great Again hat was torn off by a stranger at a San Antonio Whataburger.

30-year-old Kino Jimenez was located by robbery task force detectives in Universal City, police said, and taken into custody on a warrant for theft of person.