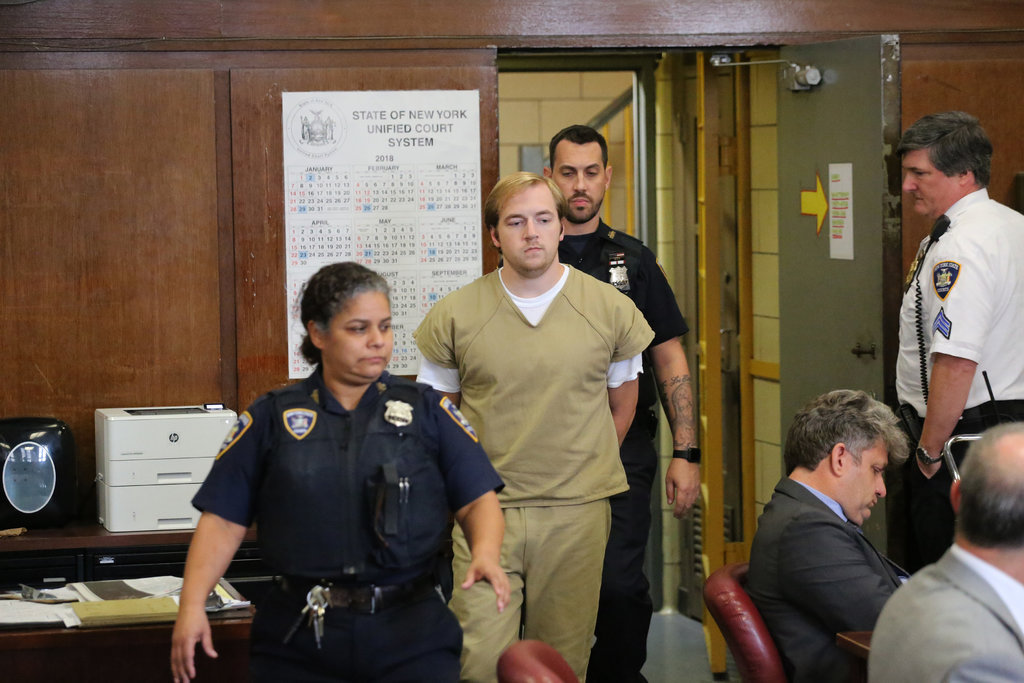 In a confession video shown in court Sept. 20, James Harris Jackson, who fatally stabbed a black man, said the slaying was “practice” for a larger racial terror attack.

An Army veteran charged with fatally stabbing a 66-year-old black man with a sword in Midtown last year told the police that the slaying was “practice” for a larger racial terror attack he planned to carry out in Times Square.

In a police interview video taken after he surrendered about a day after the March 2017 killing, James Harris Jackson, of Baltimore, said he stabbed Timothy Caughman repeatedly with a “Roman short sword” that he drew from a scabbard tucked into his pants. He said his ultimate goal was to murder several black men — preferably younger black men in the company of white women — because of his hatred of interracial dating.

Wyclef thanks for pic your good work in Haiti is like one of god's actors #ilove yourwork. @Wyclef pic.twitter.com/YWjyCJrv