Boyfriend left her after an alleged affair. So she poured bleach into his fish tank. 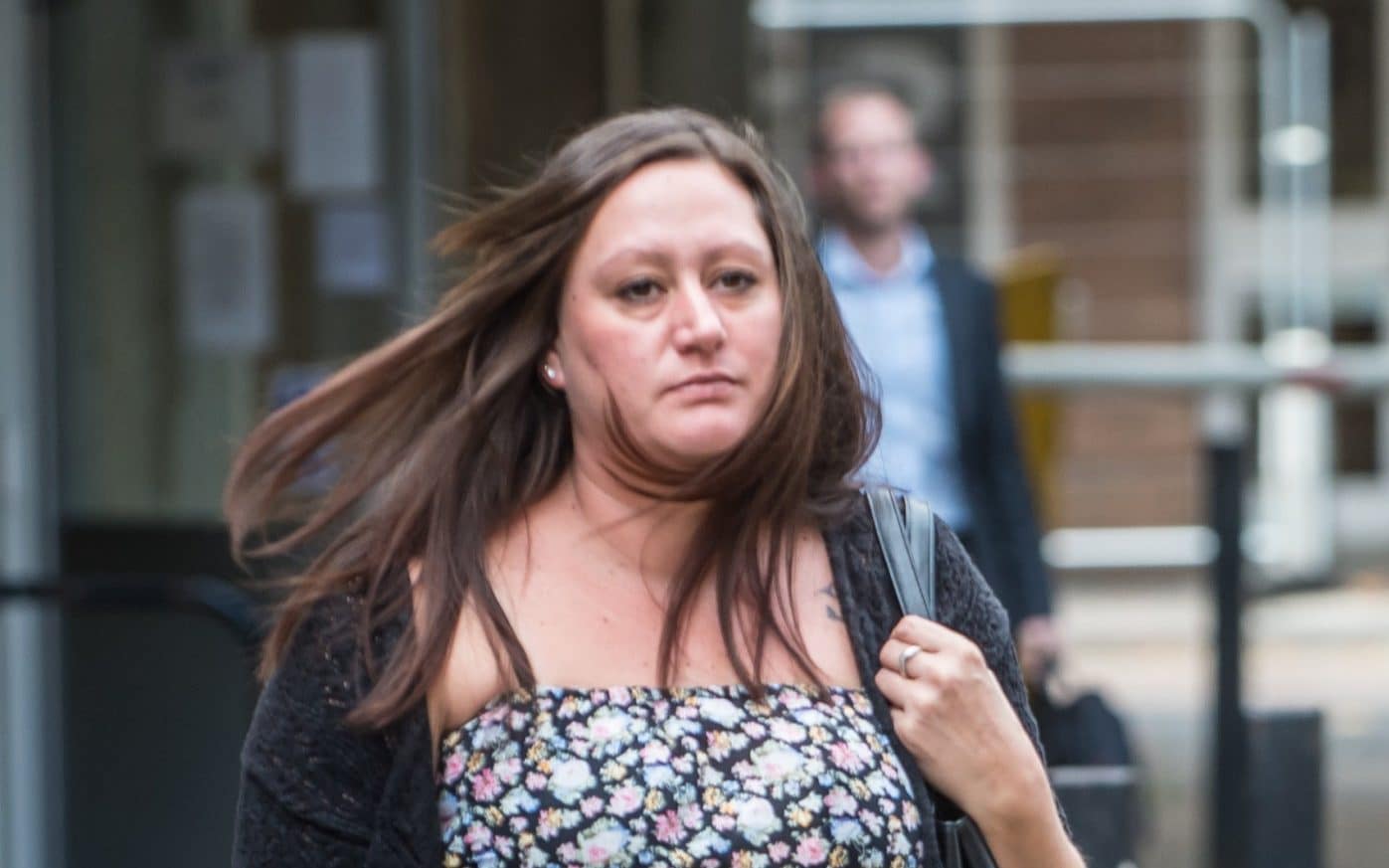 Serena Reynoldson, 35, was angry when her boyfriend John Fitzpatrick allegedly cheated on her. Reynoldson then poured bleach into his fish-tank, killing all his pet fish. Police was notified after the video went viral on the internet, she told the police that she didn’t know what the liquid she poured in the tank was. She was Charged with “Causing unnecessary suffering animals” and received a life-time ban on keeping fish as pet.