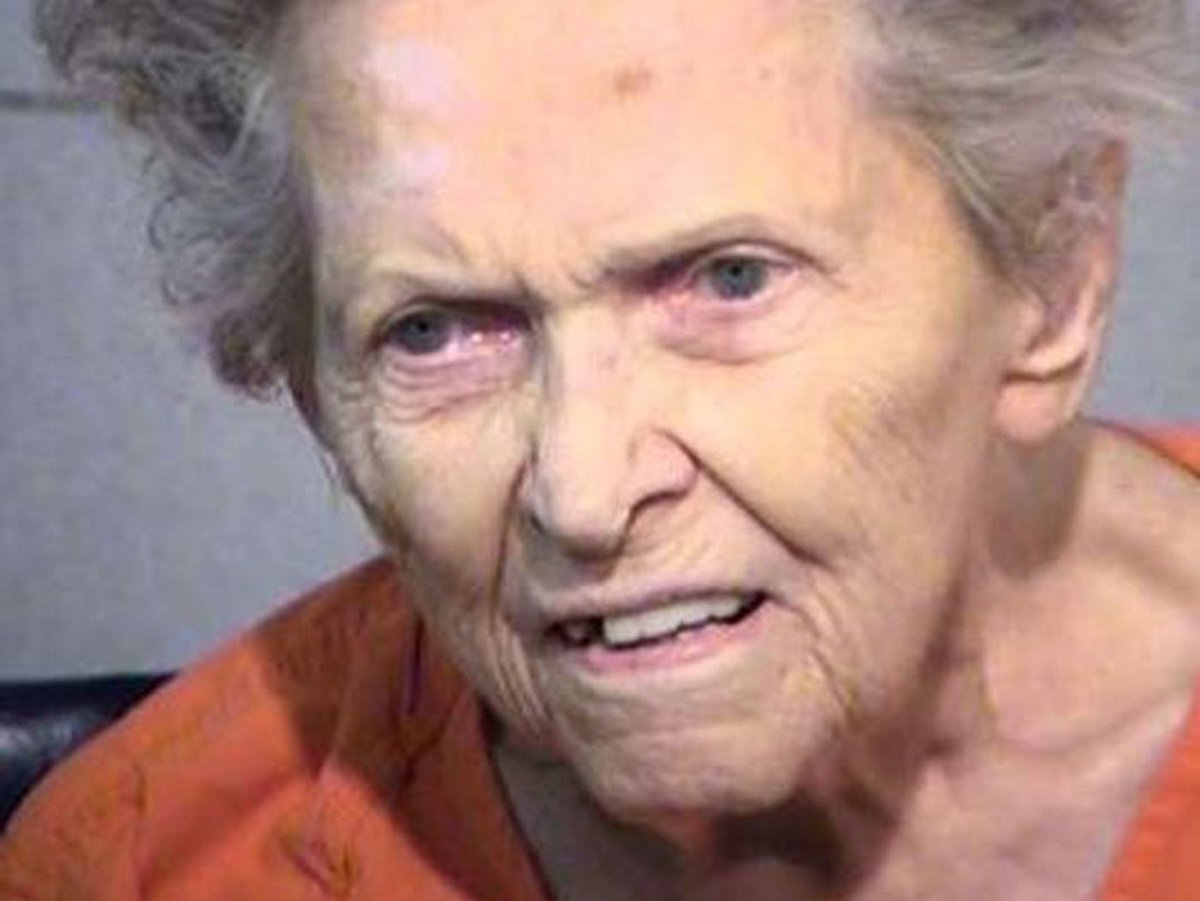 Arizona police say a 92-year-old mother shot and killed her son on Monday inside their Maricopa County apartment when he attempted to place her in an assisted living home.

According to a Maricopa County Sheriff’s Office news release, Anna Mae Blessing was distraught and angry for days after learning her son, 72, planned to put her in a nursing home. At around 10 a.m. on Monday morning, Blessing allegedly hid two pistols inside her robe while confronting her son. Afterward, “she removed the handgun and fired multiple rounds striking and killing her son.”

Blessing then allegedly pointed the second gun at her son’s girlfriend after the first one “dislodged” from her hands. The girlfriend managed to knock the second gun out of the elderly woman’s hands before calling the police.

According to Arizona Republic, Blessing considered killing herself before the police arrived but didn’t have a weapon on hand anymore. When authorities later questioned the suspects, Blessing said her son wanted to her to leave their shared apartment because she “had become difficult to live with.”

Officers arrested Blessing without incident and transported her to the Maricopa County jail, where she remains on a $500,000 bond. She’s facing charges of first-degree murder, kidnapping, and aggravated assault with a deadly weapon. Source