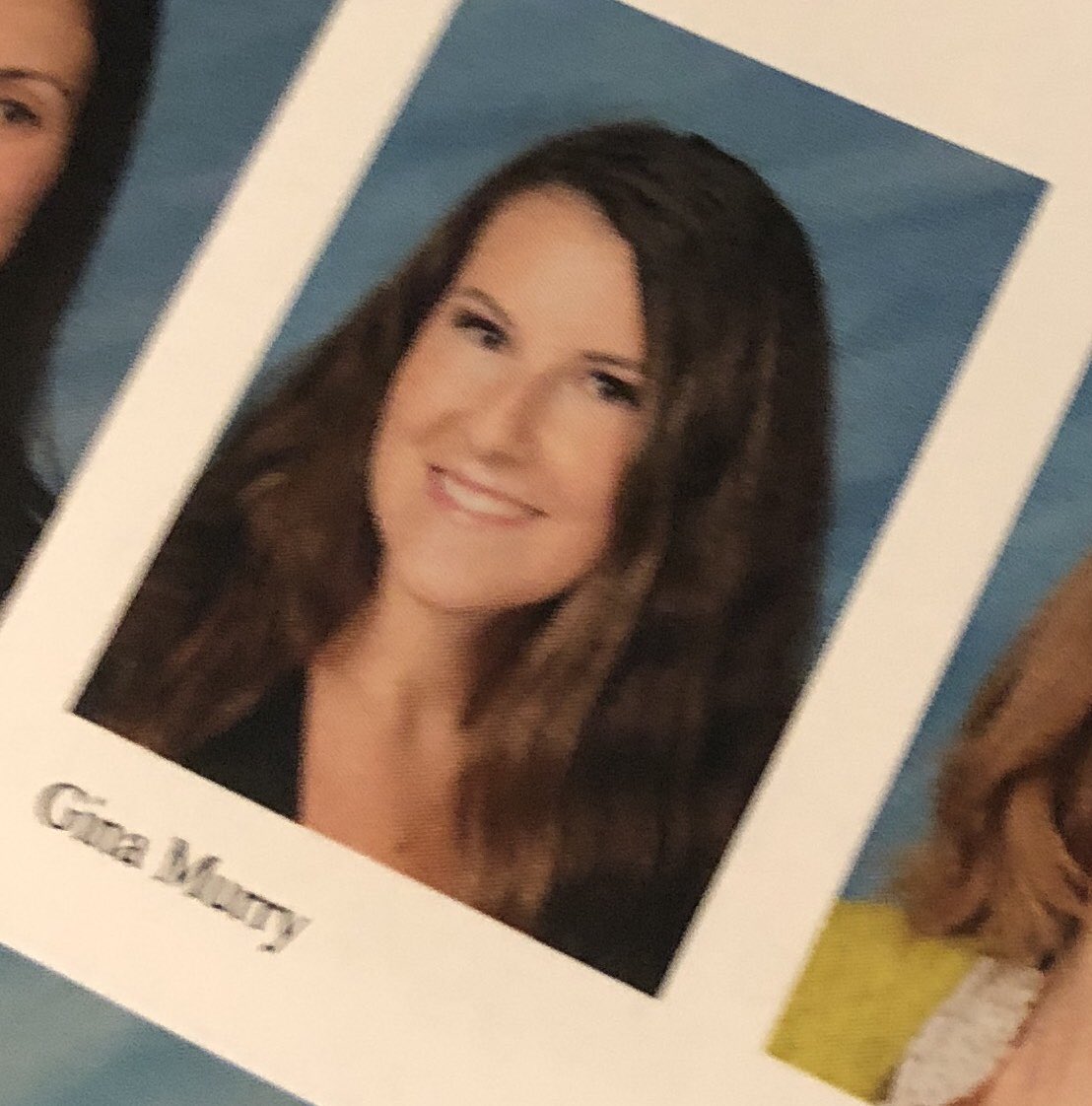 Gina Murry, who taught at the East Los Angeles Renaissance Academy at Esteban E. Torres High School, is facing six counts of unlawful sexual intercourse and four counts each of committing a lewd act on a child, oral copulation of a person under 16 and sexual penetration by a foreign object. She is set to be arraigned Wednesday in a downtown Los Angeles courtroom.

Murry was arrested Sept. 5 and was released the same day on $250,000 bail, according to sheriff’s department jail records.

If convicted of all charges, Murry faces up to 17 years in state prison.