The basket fell about 100ft and crashed on a street before catching fire, according to police

Disturbing videos have emerged of the hot air balloon crash in Albuquerque, New Mexico, that killed five people and left around 13,000 residents in the area powerless.

The crash happened on Saturday morning after the balloon hit a power line, according to Albuquerque Police Department.

Two men, including the pilot and two women, died in the crash. A fifth passenger later died of his injuries in hospital.

A video of the incident, shared on YouTube by user Jesus Villanueva, shows the balloon plummeting to the ground. Continue Reading 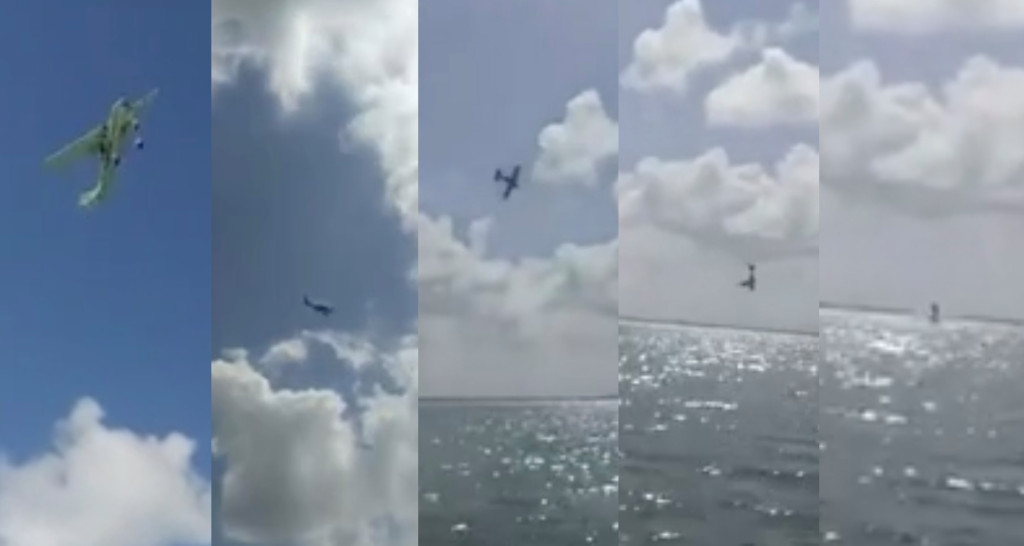