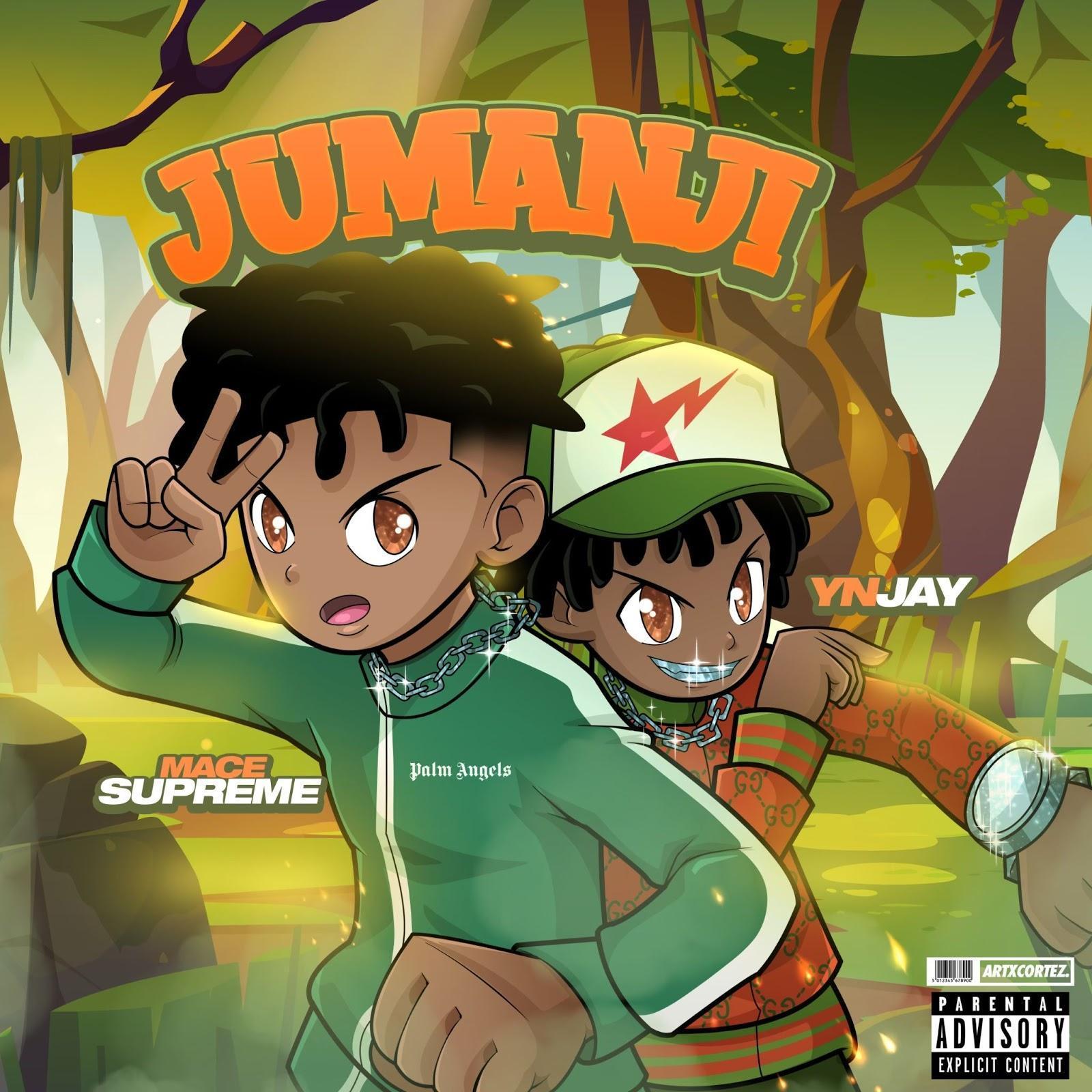 Emerging Hip Hop artist, Mace Supreme released his new single, “Jumanji,”  featuring Michigan native, YN Jay, today on iTunes and all streaming platforms including Spotify and Apple Music, as well as Amazon and Google Play. The energetic, witty, and ready for Summer song was written by Mace Supreme and YN Jay and produced by Enrgy Beats.

Making music fun again, Mace Supreme is bringing us, Hip Hop, with a fun feeling vibe. Hailing from Milwaukee, WI, the 21- year old is making waves in the digital streaming world. It wasn’t until Mace Attended college at Tennessee University, getting the chance to open up for a few of his inspirations in the music industry such as Lil Durk, Lil Keed, and G Herbo. Mace also credits Lil Yachty, Juice WRLD, and Travis Scott are some of his biggest influences. After dropping his breakout single “She Got Muscle ft. 10K.Caash” and reaching over 100K + streams in a short period of time he is currently working on his debut EP.

This summer Mace Supreme will be doing several performance dates and other promotional appearances.