Inventive modern-day pirates redefined “locking up their valuables” after they were busted at the airport trying to smuggle gold and money under their wigs.

Suspects Magroob Akbarali and Zubair Hassan Rafiyutheen were leaving the Chennai International Airport in India on March 21 when they were apprehended by police, who had become suspicious of their bizarre hairstyles, SWNS reported.

Their suspicions were confirmed when they discovered that the duo’s wonky weaves concealed black packets of gold paste weighing 698 grams. Accompanying footage shows authorities peeling back their counterfeit curls to reveal that they had glued pouches of both cash and gold to the tops of their heads like high-karat hairpieces. Read Full Story at NYPost 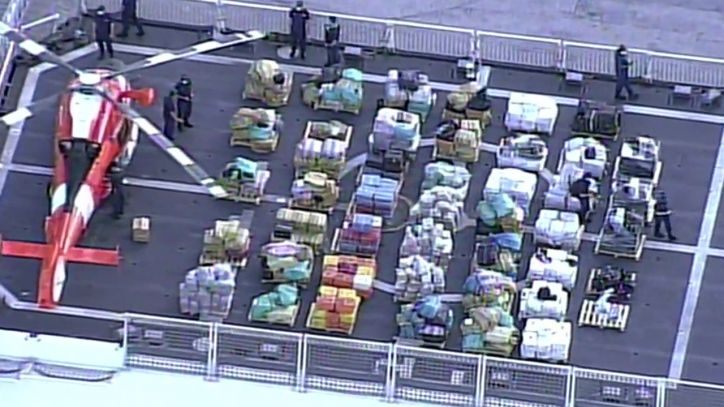