A man was fatally shot by police on the steps of a landmark New York City cathedral Sunday after he began firing two semiautomatic handguns at the end of a Christmas choral concert, police said.

The gunfire began just before 4 p.m. at the Cathedral of Saint John the Divine, mother church of the Episcopal Diocese of New York.

A 45-minute concert held on the cathedral steps had just concluded and a crowd of several hundred people was drifting away when the gunman started shooting, sending people running down Amsterdam Avenue screaming and diving to the sidewalk. Continue Reading

Also Watch: Suspect Gets Shot While Trying To Take The Officer’s Gun 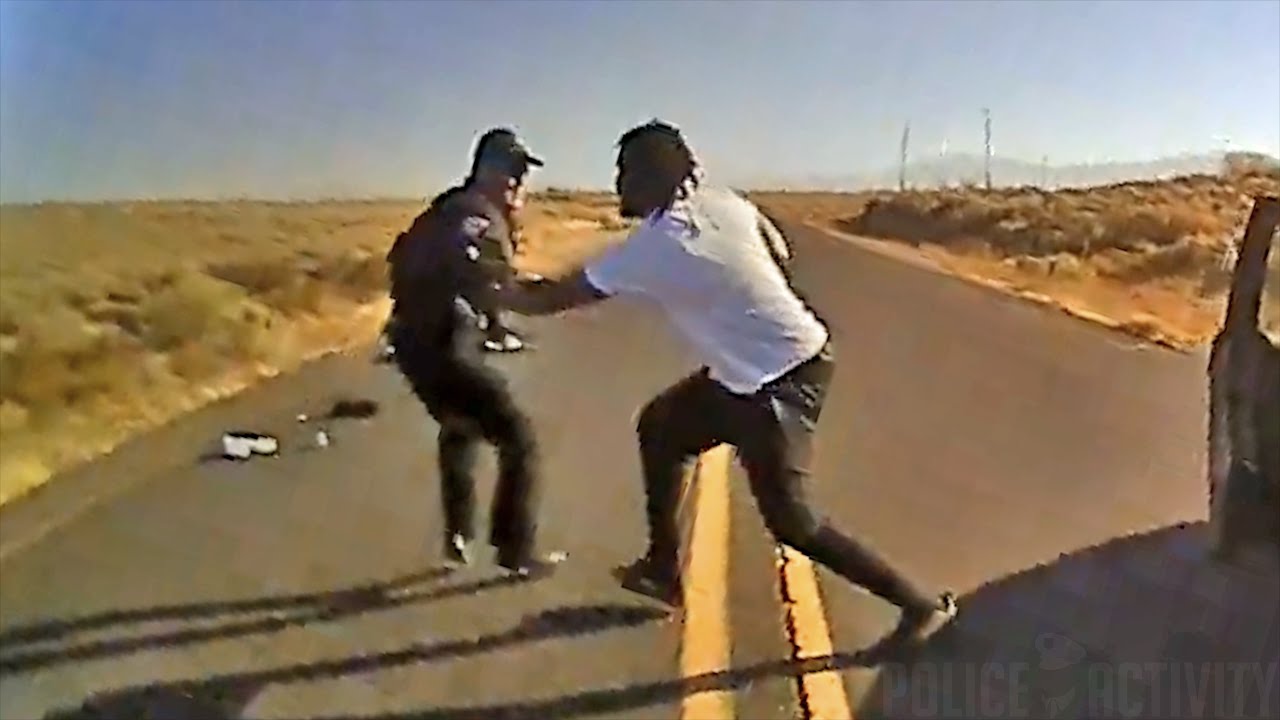