UK mum ‘livid’ after daughter given vaccine without her consent

A mum from Cornwall, UK said she was “livid” after her daughter was given a vaccine without parental permission at school

In a video, filmed on October 5, Charlie Mai is seen warning other parents after she found out her daughter’s school, Mounts Bay Academy in Penzance, had gone against her wishes and administered the HPV vaccine to her daughter.

The national NHS HPV vaccination programme uses a vaccine called Gardasil. Gardasil protects against four types of HPV: 6, 11, 16 and 18. Types 16 and 18 are the cause of most cervical cancers in the UK (more than 70%). Story via NewsFlare 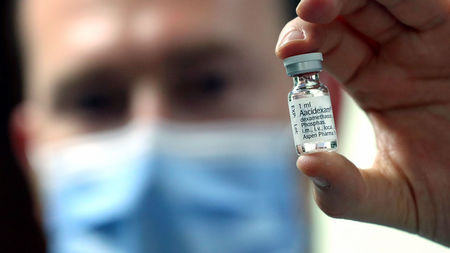