Deputies armed with rifles turned to a Taser to take down a man accused of shooting at cars along I-75 in Florida.

The Sumter County Sheriff’s Office responded to a call of shots fired on the highway near mile marker 309 on Saturday.

Callers saw a man in a Ford truck with a gun shooting at cars.

The sheriff’s office said the suspect rear-ended a car near Bushnell before wrecking at mile marker 317. He engaged in a standoff with deputies and waved his gun around before throwing it down. But instead of surrendering, deputies said he hopped back into his vehicle and drove away. Source 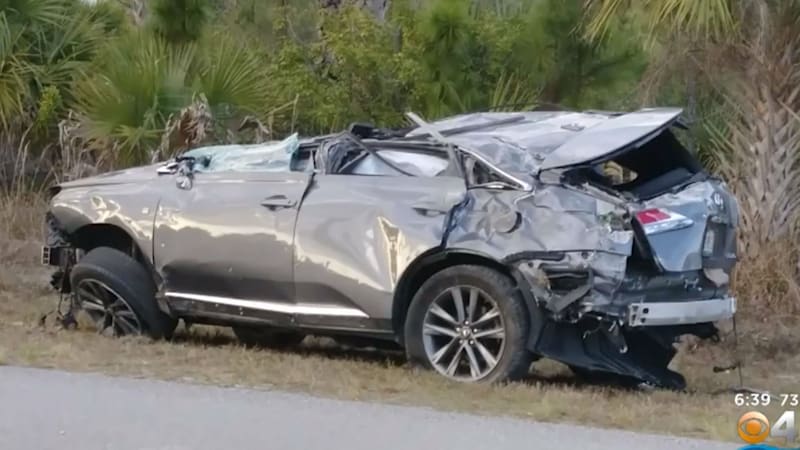