Authorities were investigating a fatal shooting Saturday night at a park in downtown Louisville, Ky., where demonstrators had gathered to protest the death of Breonna Taylor.

Reports of shots fired at Jefferson Square Park came in around 9 p.m. local time, Louisville Metro police said in a statement, followed by calls that the Jefferson County Sheriff’s Department was performing life-saving measures on a male who died at the scene. Shortly after, police were told of a shooting victim across the street at the Hall of Justice. That person was hospitalized with non-life-threatening injuries.

Video posted on social media appeared to show a man opening fire into the park as people scrambled for cover. The footage later showed at least one person bleeding profusely on the ground. Source

Also Watch: Guy Livestreams Himself Shooting Up A Mall In Arizona 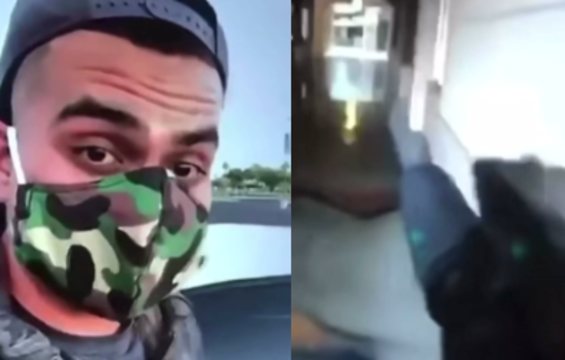