Horrifying video shows homeless man, 66, being set on FIRE after another man throws a lit firework at him while he sleeps on a New York City street

A homeless man, asleep on the sidewalk, is now recovering from burns suffered when some asshat threw fireworks at him, and NYPD is asking for help to ID the perp.

Video of the disturbing incident shows a man on a Harlem sidewalk throwing lit fireworks at the homeless man in the early morning hours of Monday. They weren’t little firecrackers either, because there was a pretty big explosion. Read More

Also Watch: New Jersey couple and homeless man’s story was all made up, all 3 arrested in GoFundMe scam 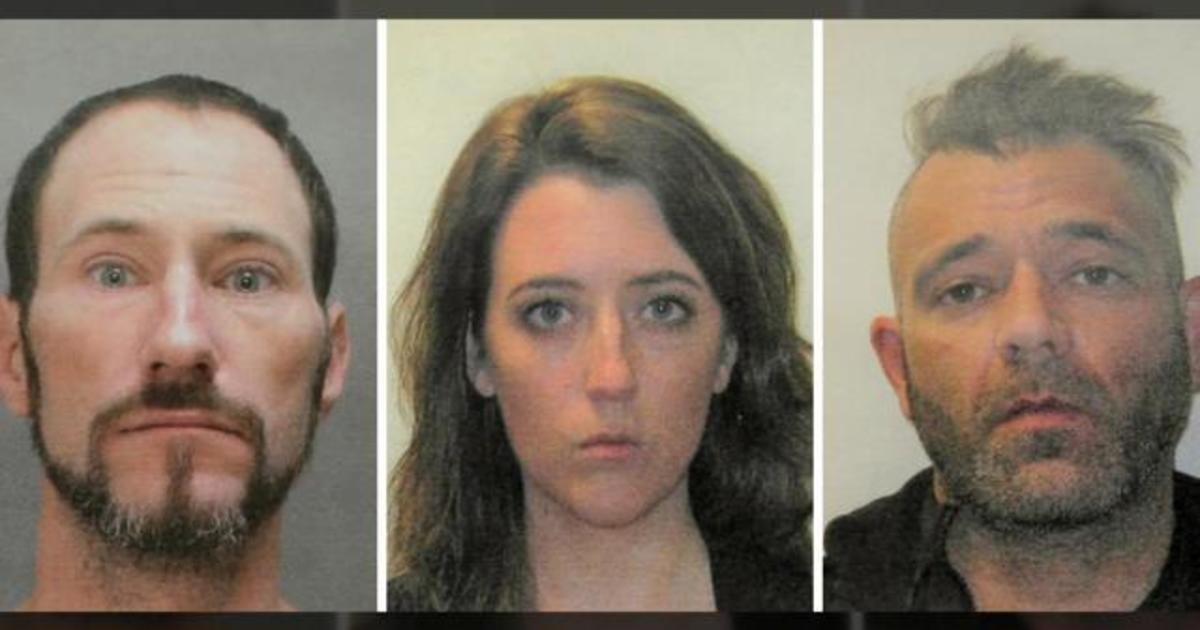